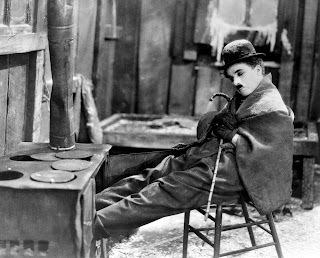 they began to laugh.

it was my fault, i am usually just kidding.
they had assumed i was setting up a joke-
when
in fact i wanted to bare my soul-

the audience instantly begins to think its a joke and laughs-

they laughed at him while trying to play the music in his head-
music
he spent most of his life
practicing alone,
hours and hours

he stopped trying and turned it into a gag

you don't have to be funny all the time.
[sometime your still the same guy who
practiced for hours and hours-
alone]

09'
Posted by The Nefarious X